O.Shane Balloun's hometown is Bellingham, Washington. He attended Cornell University as a Dean's Scholar, graduating with an A.B. in Mathematics.

After college, he worked in high tech in Silicon Valley, enjoying a stint in the hard disk drive industry before beginning work at Google. While at Google, O.Shane had the pleasure of serving on teams that launched Gmail and Google Product Search (formerly Froogle).

After Google, O.Shane earned his J.D. with honor from the University of Wyoming, graduating in the top 3% of his class and garnering induction into the Order of the Coif. He also holds an LL.M. (Master of Laws) in Admiralty from Tulane University Law School, the world's top admiralty law program. He graduated with distinction.

O.Shane loves his family, enjoys strategy games and photography, and scuba dives as a certified Divemaster. 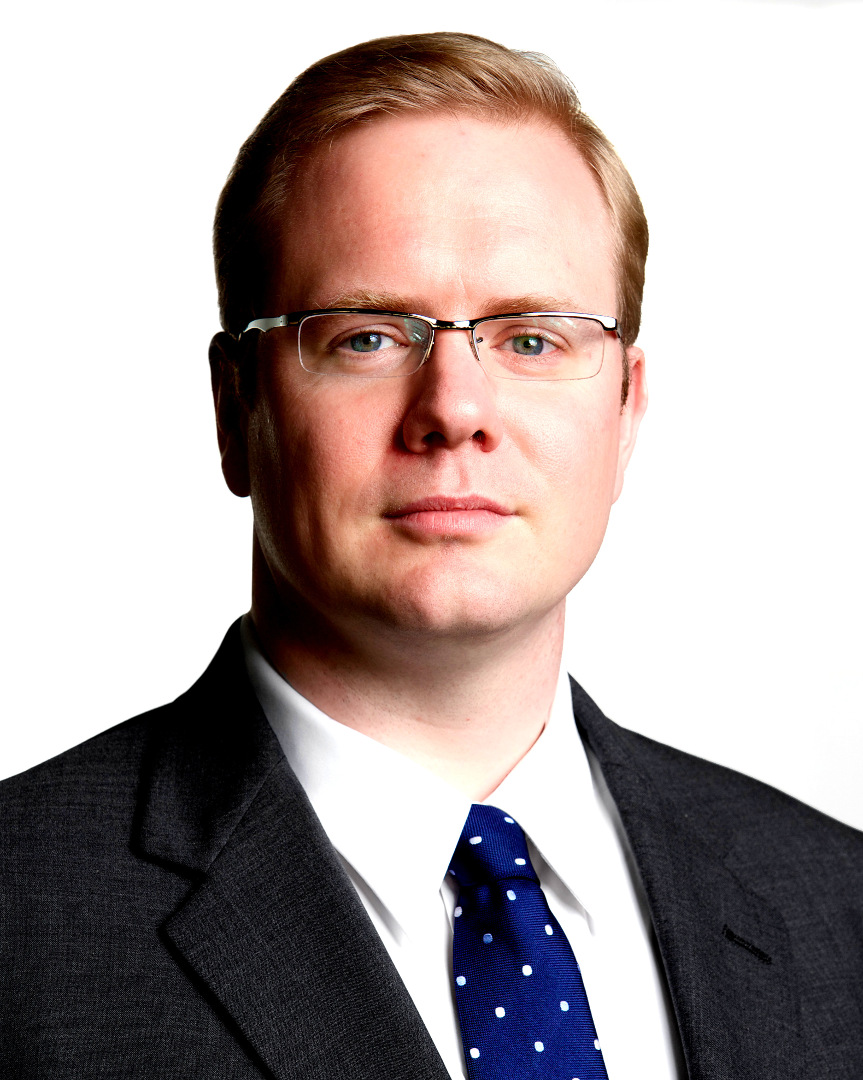